What would be the best CPU platform for the LittlevGL?

I am making a plan to develop an MCU bord, on which the LittlevGL suppose to run over FreeRTOS. The board will support over 7" to 10.1" TFT LCD with a touch screen.
I consider which CPU I employ for the project; STM, Microchip, NXP, TI, or Allwinner, etc.

Which CPU do you think the best (off the top of your head)? In terms of the price-performance ratio and the development tool friendly. 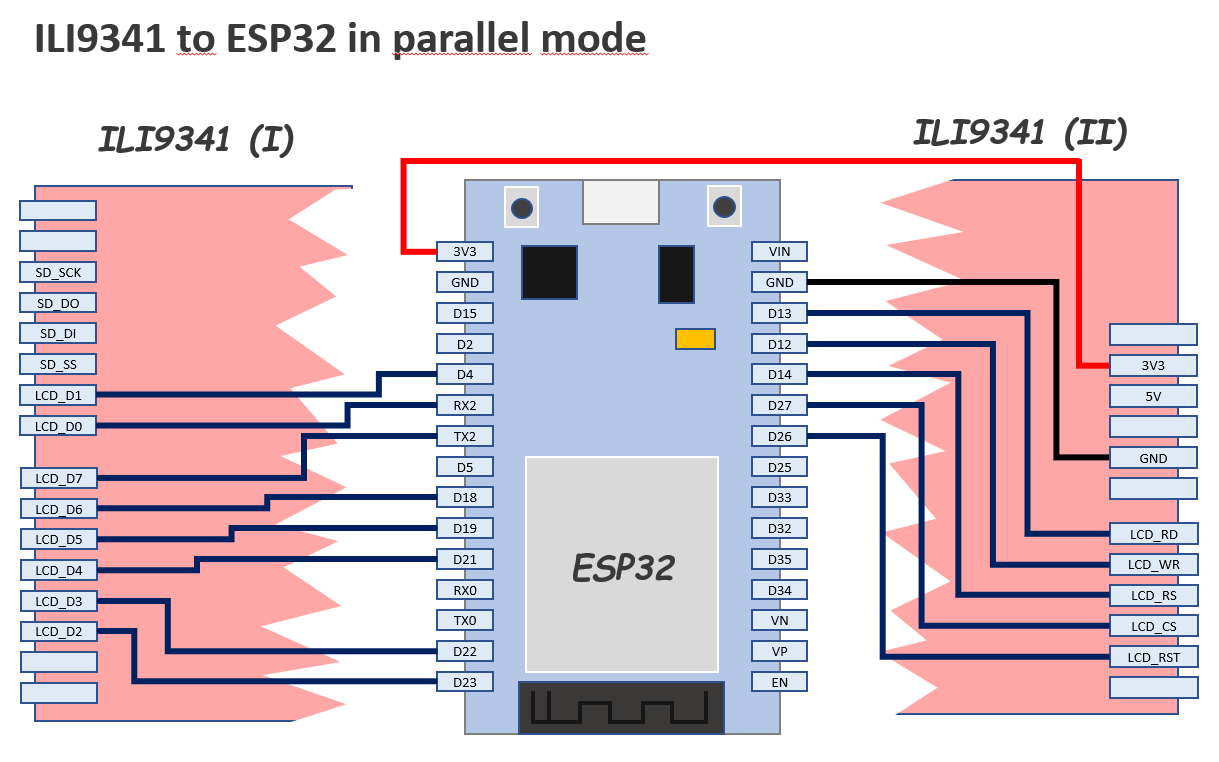 Today I've received two ILI9341 TFT screens that I ordered some weeks ago. These screens are in fact a shield designed for Arduino Uno but they work nicely when connected to other developer boards and the price is amazingly cheap: just US$4. [caption...

Support for TFT based on ILI9486, 8-bit parallel

Thanks, I didn’t know about it!

Ive tried the parallel spi and yes it works. i just have to choose the non parallel one cause i needed more pins and i only have the 2.4” version. And the pins are really designed to fit an uno.
I am thinking another possible project for this one.

A board should be designed for this lcd. I can contribute a pcb layout for such a board.

The number of other peripherals on this <$10 processor means it’s a total winner for my project!

ESP32 is working great for me. I’m using a 3.5" touch TFT (320*480 - SPI) and the refresh rate is only noticeably slow when refreshing the whole screen…
I’ll be posting a demo video here soon…

Thanks for the information! Microchip (Atmel?) SAMA5D27 looks to be becoming a dark-horse.
The ESP32 is also attractive for small LCDs, but I worry it doesn’t have dedicated LCD interface pins for larger LCDs. 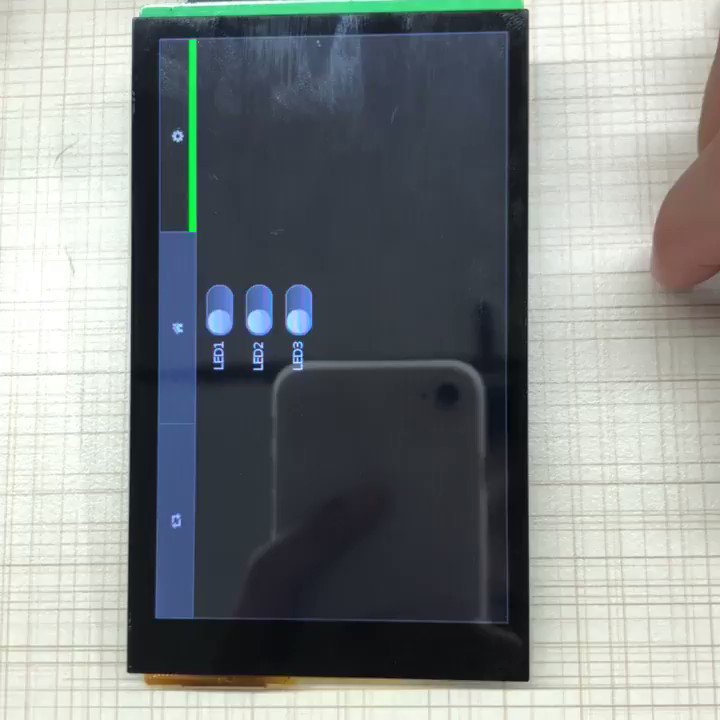 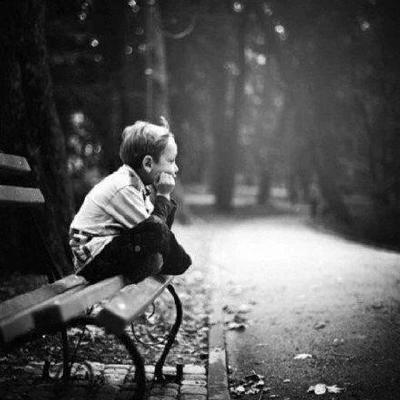 Hi,
I would like to use LittlevGL in my new project, but I am not sure if my uC has enough capabilities.
I want use STM32F030CCT6(48Mhz, 256Kb flash, 32kB Ram).
anyone tried to run LittlevGL on mcu like this - I mean max 48mhz freq.
my LCD(4inch 480×800 Pixels ) has 16-bit parallel interface and SPI touch driver.
What fps can I expect on this mcu? I need create some settings menu, (few buttons, calendar and maybe keyboard), in main screen I need only refresh some numbers and LED icon.
I will be grateful for the advice.

Such a large displays are usually driven by 200 MHz MCUs from STM32F7 family. It should work with an F0 too but your UI needs to be very simple without animations, opacity or other complex things.

If you had more RAM you could configure lvgl in double buffered mode in which while the data is being sent to the display from buffer, lvgl can render to an other buffer. But optimally a buffers should be 1/10 screen sized (or 1/20 at worst case). But even an 1/20 screen sized buffer needs 37.5 k RAM. With a really small buffer (e.g. 1/100 , 10 kB) even the rendering will be very slow.

So I’d suggest choosing a faster MCU for such a large display.

It sounds much better. The FPS depends on the complexity of the UI. Having some buttons and text surely not a problem. But e.g. scrolling screen-sized lists might be slow. A half screen list should be acceptable. Note that I’m telling it from my experience, and not measured it. To tell more exact speed estimations it’d required to see some screenshots from the UI and make some test on a similar dev board.