I’m try to port LVGL to STM32H743 but having problem with display flush. The image on the screen is garbled. 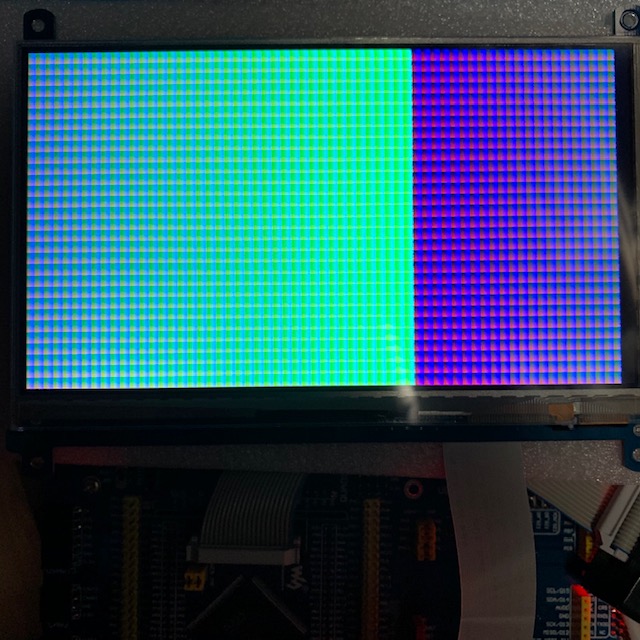 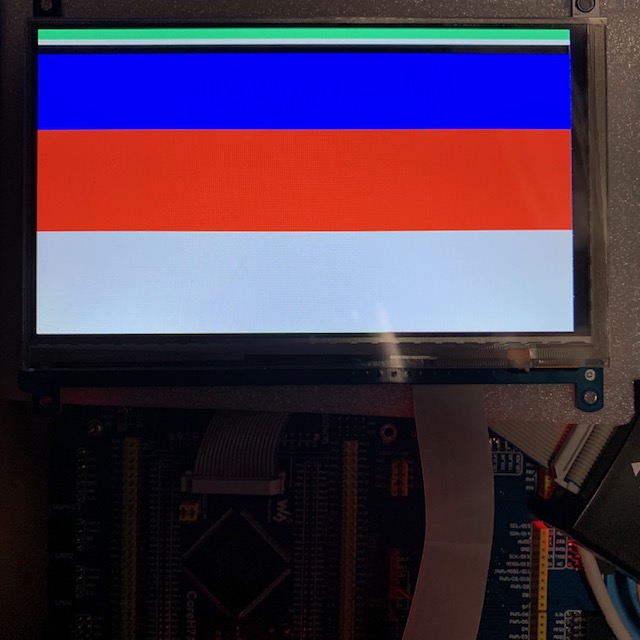 did you try the code on simulator?

No, I couldn’t get the simulator to install on an iMac.

I’ve got LVGL working on the ESP32, Teensy 4 and STM32F discovery board.

I think there is a display buffer configuration issue.

After I changed it to:

I get a white/grey screen but the ex_disp_flush doesn’t get called to draw the label/buttons.
I know the lv_tick_inc(1); is called as it stops if I put a breakpoint there.

but no screen update.

Got it to work now. 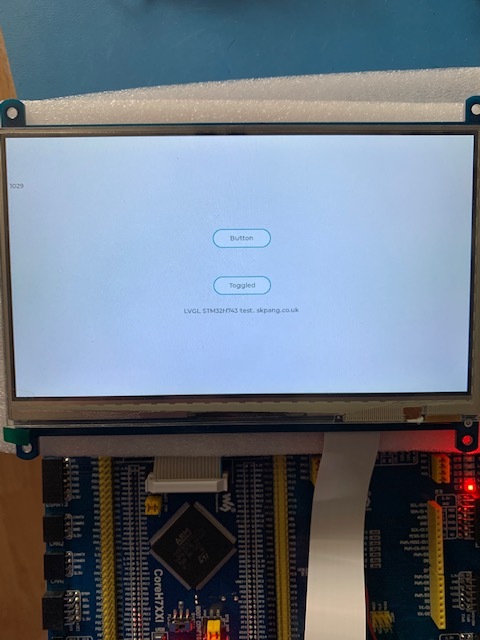 Hello do you think I could see your code base possibly as I’m currently attempting to get LVGL working on a STMH7 as well but keep having it hang.

Its not in state I can release at the moment.

In your code try and turn off cache for now.
Comment out clearing of the cache is well. I had to do that as I could not get the cache to work.