I tried to build and run application that runs fine on Raspberry Pi on Ubuntu virtual machine. Got garbage screen: 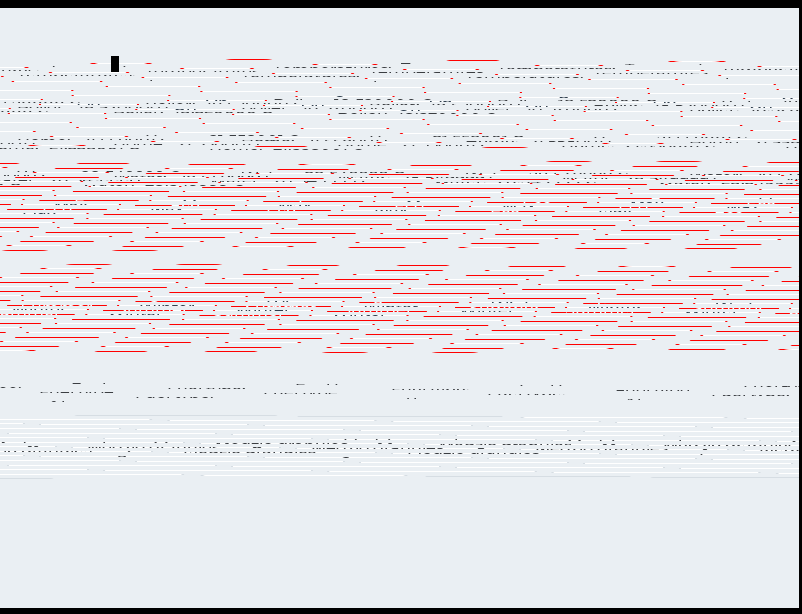 I suppose red lines are crashed buttons on my main screen.

Seems to be something wrong within your flush function.
E.g. a missmatch between the resolution settings of display and lvgl.
It’s an incorrect transmission of the data of lvgl’s working buffer to the frame buffer.

The flush function is called to write the display data for specific ‘area’.
This area is not necessarily as width as your display.
It looks like you are writing lvgl’s working buffer data to the framebuffer and not taking care about the ‘area’ window.

Hmm, don’t know if my explanation is really understandable.

Maybe you post your flush function, and the resolution setting.