Avoid pressing button after as swipe onto it

How to not click on a button after swiping on it and releasing finger from it?

Right now a button will be clicked / short clicked when a finger is pressed anywhere on the touchscreen / input device and swiped onto the button and released from there.

Using short clicked instead of clicked 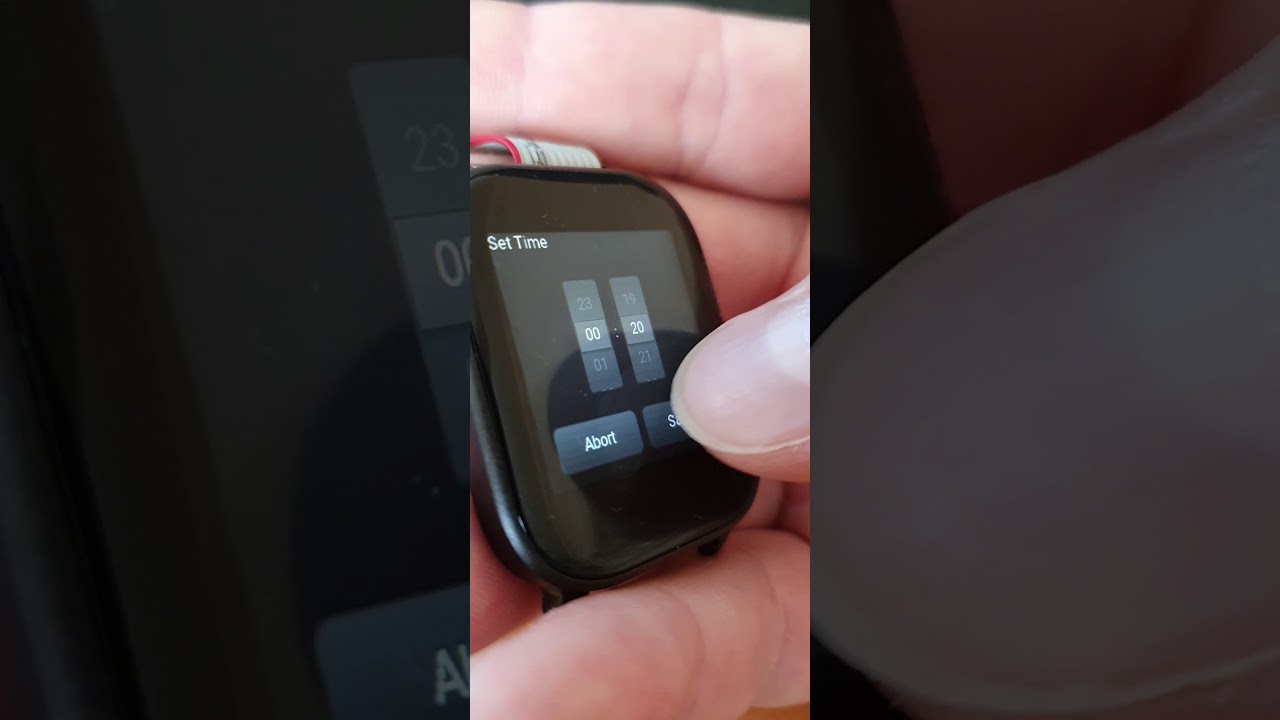 You can use LV_PROTECT_PRESS_LOST on the background. It tells LVGL to not search for a new object after pressing the object. Be sure the background object (screen?) is clickable.